Should More Ex-Pro’s Never Look Back After Leaving Skateboarding? 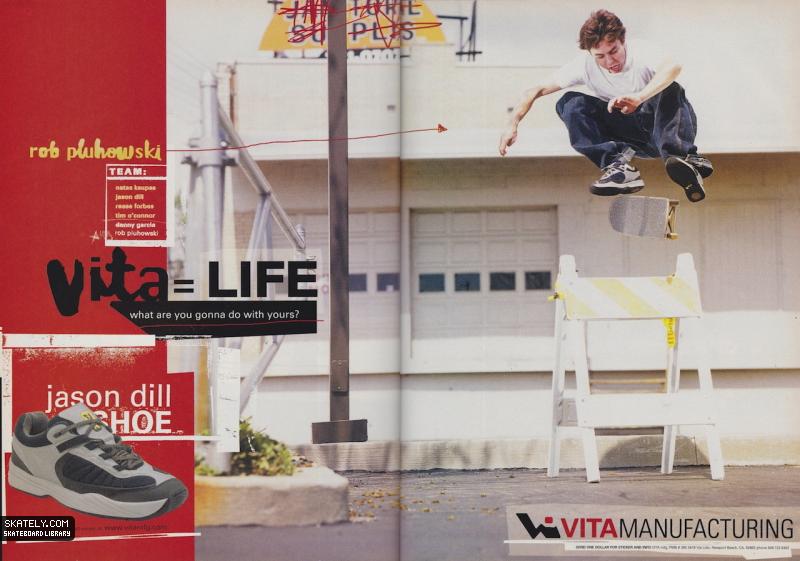 Boil the Ocean once again looks deep into the soul of skateboarding to determine if more pro’s should never look back once they leave skateboarding. It’s a touchy subject. Of course skateboarding should respect its elder legends and all that, but some just stick around past their expiry and rot away ruining the whole barrel.

“I was 27 years old, I didn’t have a fucking board at 27 years old! And, I had a fucking kid. It was just a wake-up call. My daughter was probably only a year old and I was like what the fuck am I gonna do with myself? Like what am I gonna do. If figured I’d just like sever it, end it there, end on the highest note you can possibly end at without being one of those dudes like, what the fuck are you doing? Like why is he on a skateboard? I don’t want to look like a tired old man. That’s why I don’t skateboard today. I can’t do what I used to be able to do. I don’t want to be that dude. you know what I mean. Just leave it where it was.
…
Now that I look back at it, it just seemed right. I got out, and now where I’m at in life, I’m fucking happy, a pig in shit. That would’ve just taken this much longer, 32 years old, riding for Zoo York or something, like some hokey shit.” – Rob Pluhowski

Rob Pluhowski’s unsanded, unvarnished assessment of pro contemporaries, the skate biz in general and his former place in it attracts the same sort of grinning car-wreck rubbernecking in readers that any decent interview inspires, and for the time being helps to shore up that ever-eroding barrier between skating’s outlaw flavourings and what may lie ahead. But Rob Pluhowski’s commentary here differs from other, similar veterans’ tales, in that it’s dispensed free of any strings that might even tenuously tether him to skate industry machinations, or gooey threads of relationships that could coat an otherwise harsh and bad-sounding assessment with a sugary veneer of political correctness. It’s not even that he seemed unconcerned what people may think, but that he seems only vaguely aware that such people might even exist, and doesn’t seem much interested in sweating it too much either way.

Click over to BOIL THE OCEAN for the feature “Rob Pluhowski Left Skating and Never Looked Back. Should More Ex-Pros*?”

Glad I got that out feed table

This is a rare one.